A groom in Australia was forced to spend his wedding day in a hospital bed due to food poisoning! Dylan Lane took breakfast at McDonald’s before leaving for the religious ceremony. Immediately after the man told his fiancée, Carly Hutchinson, that he will love her forever and the priest married them, the man began feeling very sick and vomited. He was rushed to hospital, where he spent an hour having tests done. Doctors confirming the man had food poisoning. The bride took a selfie with her husband lying on the hospital bed, and sent the picture to the guests who were already at the restaurant where the party was held. 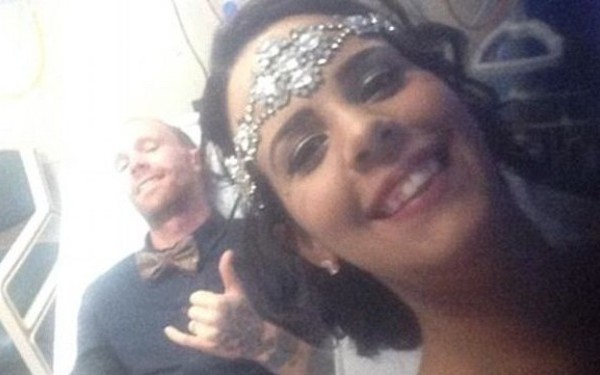 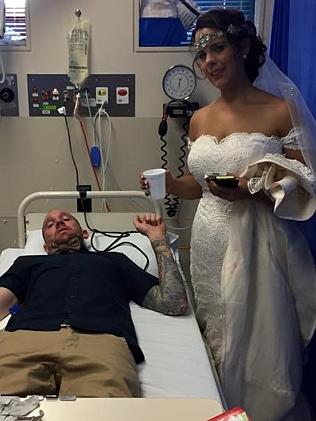 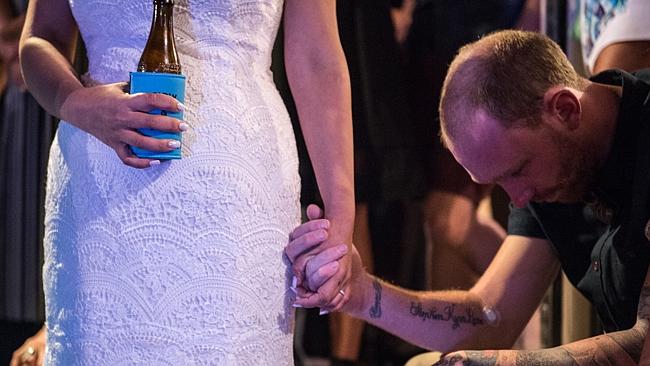 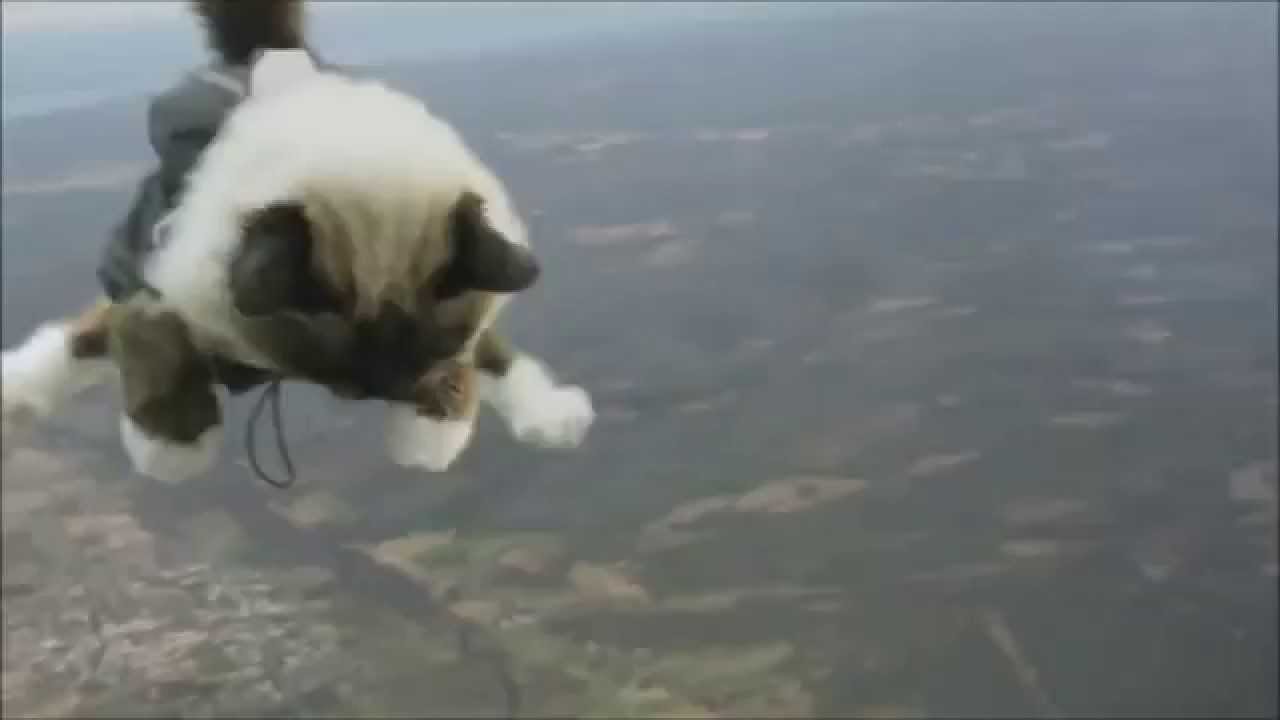 fortherich - 9 August , 2015 0
Unlike dogs, cats don’t like the feeling of wind blowing in their faces, so I’m guessing they wouldn’t enjoy jumping out of an airplane...

Woman Confronts Addict Holding Her Stolen Purse, But His Response Has...

Susan Boyle Leaves the Crowd Breathless During Her Performance of ‘O...