Being the President of the United States definitely comes with a lot of big responsibilities but also a lot of perks. Like having the chance to witness a live performance by Aretha Franklin, the unmistakable queen of soul music. The American singer performed one of the songs that made her world-famous ‘(You Make Me Feel Like) A Natural Woman,’ at the 2015 Kennedy Center Honors in Washington, D.C. Her performance was so great, not even Barack Obama could remain indifferent to it. I know you’re not the president, but you can still watch the video. 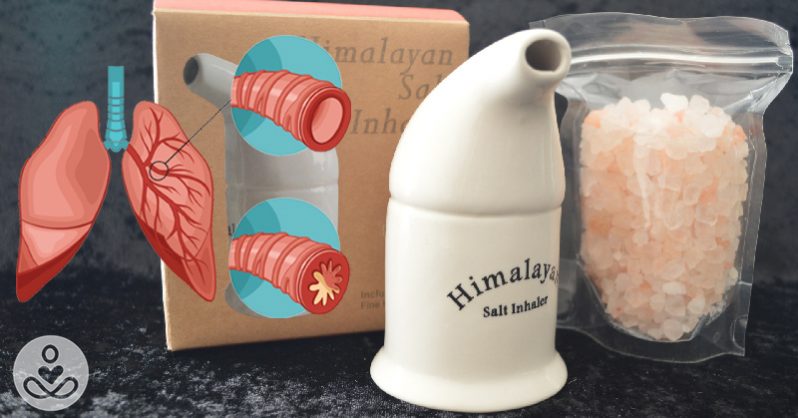 fortherich - 4 February , 2017 0
The Himalayan salt craze has recently taken over the world, but salt therapy isn’t anything new. In fact, it has been used to improve...

She Was Shocked When She Saw This In Her Newborn’s Mouth:...

Here’s The Scariest Bridge In The United States And It’s Leaving...