The video below was taken a couple of years back when some of the biggest celebrities showed up to Howard Stern’s 60th Birthday Bash. Then, Adam Levine delivered one of the best performances of the night. Levine, who is a big Prince fan, sang a beautiful rendition of ‘Purple Rain’ which managed to impress everyone present at the event. After Prince died on April 21 this year, the folks at “The Howard Stern Show” decided to make Adam Levine’s performance public and released it online. Their gesture is meant as a tribute to the legendary artist. 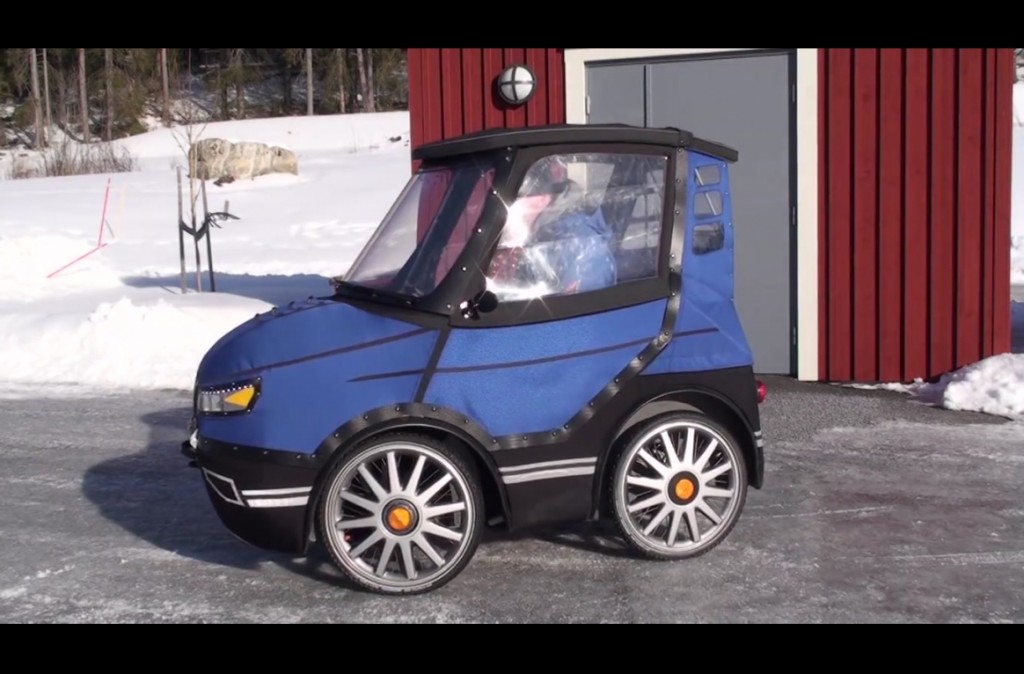 It Looks Like A Small Car, But When He Opens The...

fortherich - 17 April , 2016 0
Using a bike to get around has numerous benefits, especially if you live in a big, crowded city. Because a bike is a lot...

After Tragically Losing His Wife, His Passionate Audition Has Tears Rolling...

Young Child Walks Up To Counter. Hands Note To Cashier That...