If you’ve ever had a dog, then you know how powerful the connection between a human and a pet can be. The video below proves once more just how much people can become attached to animals, and vice versa. Army specialist Henry Alvardo was notified that he was being re-stationed to Alaska and had made plans to take his dog with him. But as he was almost ready to move, his dog was hit by a car and the man was forced to leave him behind. What you are about to see is the touching moment when the soldier was finally reunited with his dog. 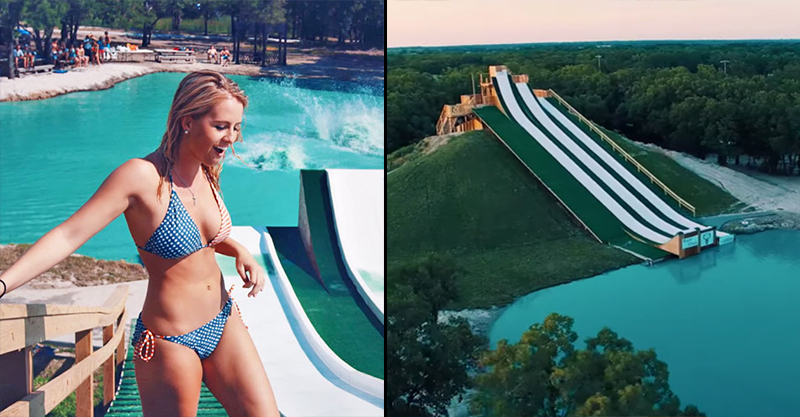 WATCH: This Water Slide In Texas Looks Like So Much Fun

fortherich - 25 June , 2015 0
If you're looking for ways to beat the summer heat, you may consider going to a water park! If you’re not convinced this...