The beginning of this video shows a wild leopard that has fallen in a well. The animal is stuck there and looks tired and hungry. Knowing the leopard won’t be able to survive for much longer, a group of villagers in India and forest officials worked together to save the animal and pull it out from the well. Thanks to them, the leopard was brought back up where it made a full recovery. According to officials of the Forest Department, the young leopard had probably mistakenly jumped into the well in the dark. See the entire breathtaking rescue operation here: 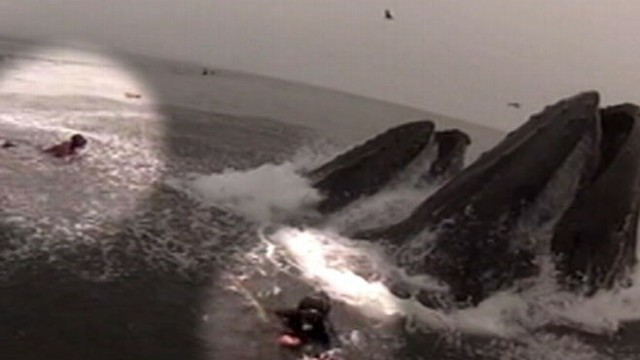 fortherich - 25 May , 2015 0
This diver was filming some footage underwater, but what he caught on video exceeded even his highest expectations. The beginning of the video is...

Giant Woman Attracts A Crowd Anywhere She Goes! You Have To...

Blackout Tattoos Are The Latest Trend in Singapore

5 Siblings Line Up. Beautiful Rendition Of Christmas Classic Is Now...