Accompanied by composer Alan Menken, Angela Lansbury surprised guests with a special performance of “Beauty & The Beast” in the 25th Anniversary screening at the Lincoln Center in New York City.

In the video below, Angela Lansbury proves that age is just a number as she stands before a crowd at a 25th anniversary screening of Beauty and the Beast and performs the film’s iconic titular theme.

As you listen to her flawless voice, you’ll be filled with a combination of awe, respect, and an overwhelming sense of nostalgia. 2 and a half decades after making the film, she still sounds exactly like the lovable teapot we know and love.

Check out the video of Mrs. Potts’ performance below and share her inspiring performance today! 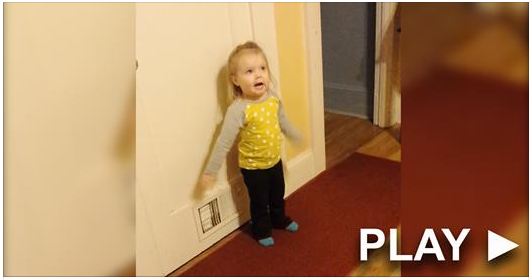 fortherich - 6 December , 2016 0
She's called a "Diva in Training" and you'll see why. Josie is hesitant at first in any case opens up and tells everyone precisely...