Do you remember what were you up to when you were twelve years old? I remember hanging out with my friends, doing homework and stressing over what outfit to wear to school every day, but that’s pretty much it.
Nothing too impressive. Well, the twelve-year-old in the video below has been dubbed a prodigy, and it’s all thanks to her incredible singing voice. Amira Willighagen is a Dutch opera singer who has earned a place into the public spotlight after participating in 6th season of Holland’s Got Talent.
The girl’s performances were so impressive that she ended up winning the competition. She was only nine at that time. Since then, her career has skyrocketed and she had the opportunity to sing alongside many professional artists.
In the video below, she can be seen doing an incredible rendition of “O Sole Mio” in front of a large audience in South Africa. Her performance alongside Patrizio Franco Buanne, a Neapolitan-Austrian singer, is out of this world.
This might be the first time you hear about this extremely talented young lady, but it will surely not be the last. Can you believe she’s not even in high-school? Amazing! 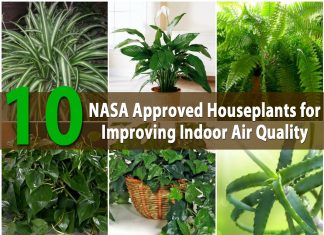 fortherich - 15 March , 2018 0
For most of us, our homes are our sanctuaries, the place where we feel most comfortable and safest at. So it may come as...

12 Men Line Up – Within Moments Their Song Choice Sends...

ATM Ate His Card! The Man’s Reaction Will Leave You Speechless!

Former Beauty Queen Is Now Horror Queen! She Was Destroyed By...